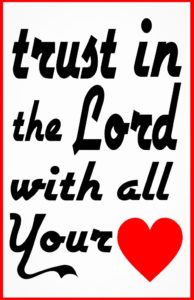 Don’t hop on board a train that’s not headed for your destination! Don’t risk your ANOINTING or your life, just to follow the in-crowd! Never find yourself reaching for the very things God told you to “drop off at the FINISHED LINE”. STOP enabling folks in their dysfunctions – it hinders their growth, and blocks their lessons, that are GOD ordained. Never allow “other people problems or OPP” to blur your vision and hinder YOU from resolving your own issues! Never allow guilt and shame to setup camp in your mind, holding you “hostage” to the wants, needs, and actions of others! Don’t allow folks to control and manipulate you just because they are angry; “stuck in pity, waddling in sorrow” and REFUSE to make a change! The only thing “I” can do for folks is pray for them, give them a word of advice (from the Scriptures) if they are open and receptive; and point them to Jesus – who can “renew their mind” with the washing of the Word! I can’t (and won’t) carry the weight of their burdens on my back….because Jesus said…”cast your cares onto me; my yoke is easy and my burden is light! (Matthew 11:30) There’s NO WEIGHT that the GLORY of God cannot handle, and JESUS SAVES! It’s time to stop naming and blaming; nursing, rehearsing, and cursing others just because they can’t supply your needs. REMEMBER: The cart overturned on the road ahead, is a warning to the one behind, and a bend in the road is NOT the end of the road, unless you refuse to make the turn!

Proverbs 3:5 says…”Trust in the lord with all your heart, lean not to your own understanding”! We can’t constantly focus on the failures of yesterday, carrying regrets into tomorrow! It’s time to “roll away the stone”…let go of anger, bitterness, jealousy, offense, and whatever is BLOCKING your progress! It’s time to allow GOD to manifest your blessings for the future; after all, God is in control of this UNIVERSE! AMEN!

There is a major battle going on in the world today. It is not the Democrats and the Republicans. It is a spiritual battle for the nations of the world.

We as Christians are all involved in it regardless if we want to be or not. In fact every person on the face of this earth is involved in it. We actually as believers are the deciding factor in this battle. This letter is to wake up any that are sleeping and create a change in the world that will last until Jesus comes for the Church. We have something to do with the state of our cities and our nation.

Let’s Look at Proverbs 11:11. By the blessing of the upright (the righteous) the city is exalted: but it is overthrown by the mouth of the wicked. So a city can be exalted or overthrown. Since 1 John 4:4 says, Greater is he that is in you than he that is in the world. Guess who makes the choice. Not the devil, but us.

Proverbs 18:20-21 says, A man’s belly shall be satisfied with the fruit of his mouth; and with the increase of his lips he shall be filled. Death and life are in the power of the tongue and those who love it shall eat the fruit thereof.

I Timothy 2:1-4 says, to pray for them that we may lead peaceable quiet lives in all godliness and honesty.

Revelation 17:17 says that God put on men’s hearts to fulfill His will till all His words are fulfilled. I am committed to this are you?

Welcome to you month of FULLNESS! 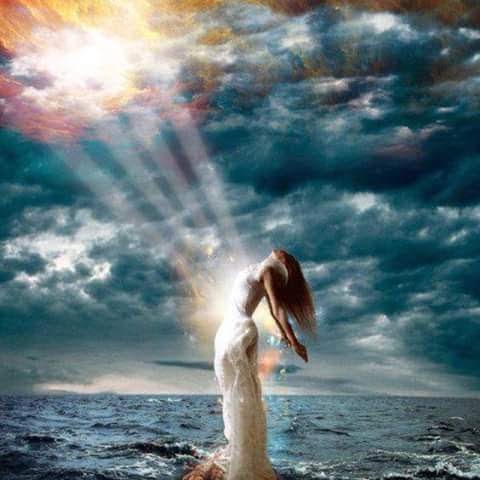 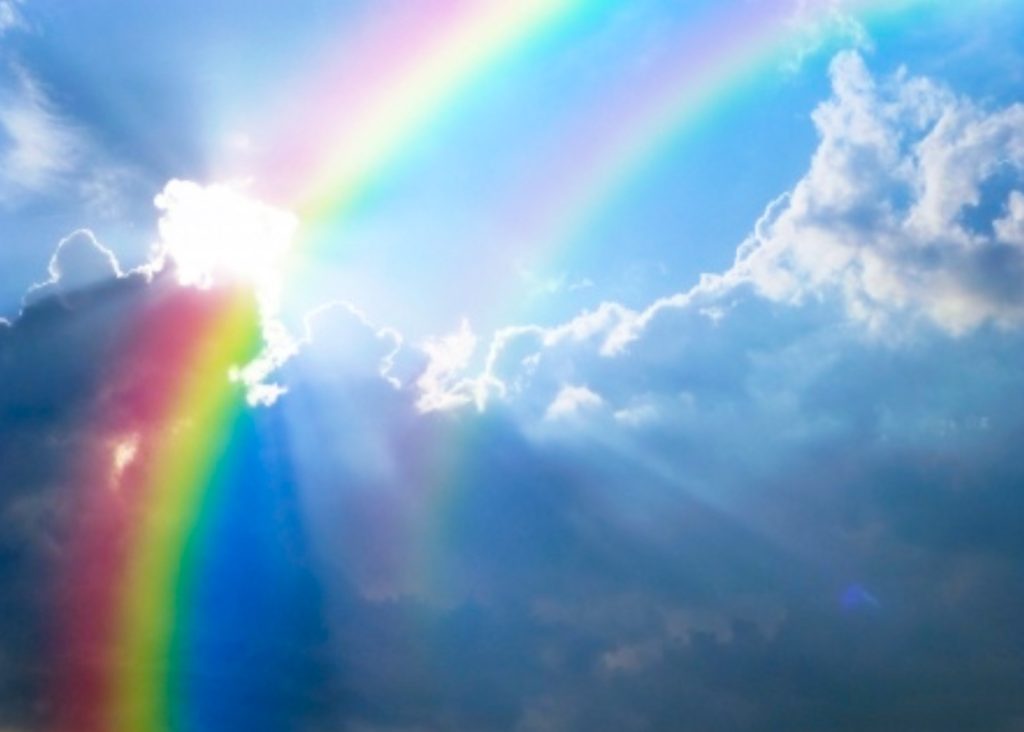 The rainbow is God’s breath taking symbol for His Divine Promises. A Double rainbow symbolizes the double portion Promise. It is a second confirmation of the Eternal Promise (Covenant).

God downloaded a revelation to me that HIS Promises never expire!!!

“I set my rainbow in the cloud, and it shall be the sign of the covenant between me and the earth” Genesis 9:13

“There was a rainbow around the throne..” Revelation 4:3