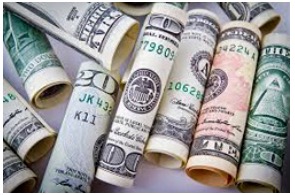 Dear Jeannie, I offer this testimony as an encouragement to all. For about 5 months Margaret and I kept seeing that our bank account had more than we recorded. We checked everything each month. Finally I accepted and received the extra money. It was a gift from God, as we had been going through financial difficulties. There was no anonymous giver…just Jesus!

Here is a special testimony that was shared on Facebook.

“Just remembering the things Christ brought me though…
This was the darknest season of my life, I remember that prayer when I came to Christ at 17 before all this that I would follow him, with everything I had even if it wasn’t for my good but his.
But my challenge is would, you forgive a person to the point of loving him, and letting him have a victory in Christ??
Even when he had no insurance, he stole a car, and he left you for dead??
I didn’t care about the money, I wanted him to know Jesus!
I had a choice- but I chose Jesus.
I forgave the man everyday I prayed for him and the others everyday that hurt me as well, I’m 19 now I began my walk with Jesus at 17.
But I remember going through this with why me at times, but then I kept reminding my self there is victory in Christ with this, of course God has me and he did he got me though the storm, not only through the pain- but he loved me and also provided for the million dollar bill debt.
My insurance willingly payed for.
I loved a guy, but not by me but with Christ.
And my real challenge is how far will you go to forgive someone, but let them know Christ loves them??
And to just hear the fathers voice helping you??
My biggest joy over all this is that the man came to Christ and many are always still everyday through this darkest season of the accident but also through my past.
It’s only Christ in me, never was me.
And forgiving the family completely over the phone of his mom calling me in June was even greater.
I forgave them all everyday.
And have no pain of it anymore.
And pray everyday just for all there relationships in Christ to grow deeper.
Would you do that??
32 “If you love those who love you, what benefit is that to you? For even sinners love those who love them.
33 And if you do good to those who do good to you, what benefit is that to you? For even sinners do the same.
34 And if you lend to those from whom you expect to receive, what credit is that to you? Even sinners lend to sinners, to get back the same amount.
35 But love your enemies, and do good, and lend, expecting nothing in return, and your reward will be great, and you will be sons of the Most High, for he is kind to the ungrateful and the evil.
36 Be merciful, even as your Father is merciful. Luke6.32-36″ 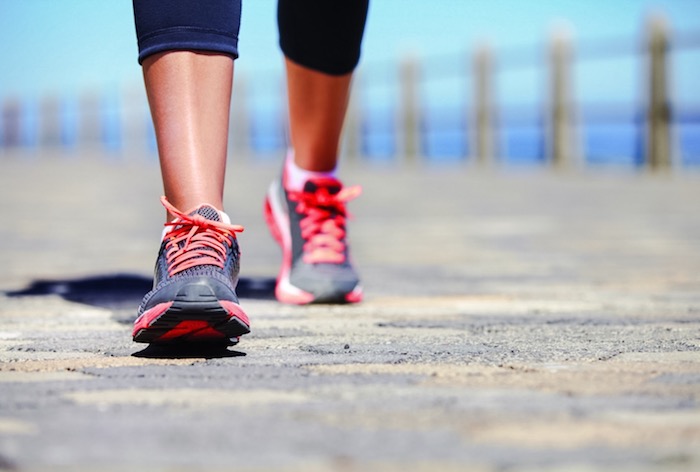 I wanted to share on of my healing testimonies. My son Mike and I moved to Cleveland in 2004. I was so weak and could not walk hardly at all except around the house or out to the yard. When I went to the Dr or store, Mike would push me in the wheelchair.

I began to pray and talk to the Lord, asking Him to help me to walk and not fall anymore. Slowly, as I started to walk up and down our driveway a little each day, my legs got stronger. Then when we went to the store, I was able to push my wheelchair like a walker and would sit down if I felt unsteady.
I now can walk about 6 blocks. I don’t go real fast, but I know without a doubt that the Lord is with me and that He holds me up.

This is just one of many healing testimonies that I have. I want to give all the glory to God because He is worthy to be praised! May God bless you. 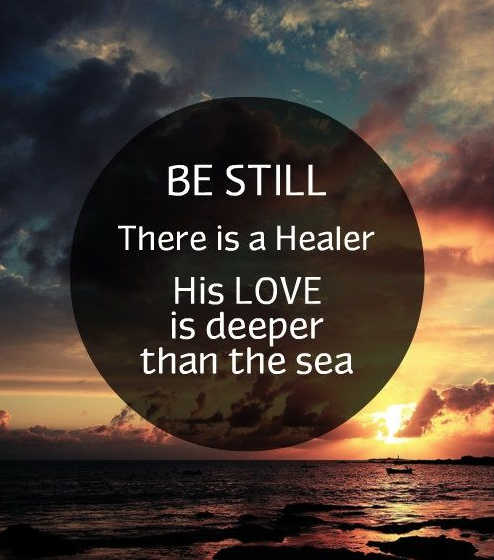 I am happy to report, my Dr called me this week and started the phone conversation by saying “glory be to God, whatever was they saw on the test before is definitely not there now!!! ..???. My doctor is a believer. ..I so believe the word….we are victorious. …we are healed, protecting our health from sickness and diseases. 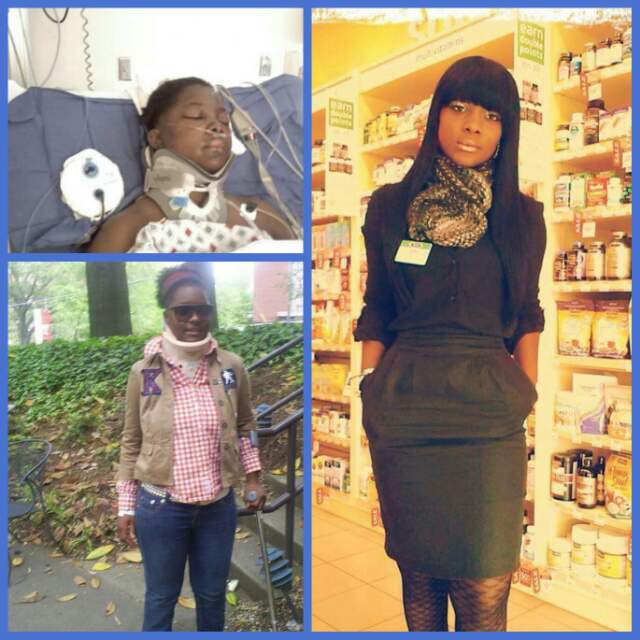 “Where would I be if Jesus didn’t love me”

I’ve never told the whole story of my accident…and here it is:
Up until April 19th, 2008, I cared less about my health because I subconsciously figured I was invincible. On the morning of Saturday, April 19th, I went straight to the shower after not sleeping for 72 hours and went to work. I received a phone call from my old college friend asking to attend his sister’s bday celebration since he was in town. I left work at 8pm and was out the door at 10pm to go celebrate. I had a funny feeling about going out on that night. A grave feeling. A deathly feeling that I suppressed since December 2007. When I called my mom to tell her I was going out, she also hesitated as if she had a bad thought about it.

Anyway, while driving towards downtown Atlanta, my check engine light popped up. This has NEVER happened before. I felt like I should return home, but I kept driving. A few miles later, an overhead sign on the highway said “I-285 roadwork. TURN AROUND”

I STILL kept going. The holy spirit was warning me. I got to my destination, hung out until 2am, and was walked to my car by my friend and his family. I sat in my car and almost immediately fell asleep in the drivers seat without my seatbelt. “Keisha, you look soooo tired. You sure you want to go straight home?” I said “nahhhh I just need to blast my music, roll my windows down and I’ll be good to go.”

So they walked away, and I drove out of the parking garage. That was the last thing I remembered before thinking that I was dreaming about being upside down and glass shattering around me.
Cut to sometime mid-April 20th, 2008 when I woke up with doctors surrounding me after flat-lining…except now only my face works because I shattered my spine in 3 places (C5 C6 AND C7 vertebrae OF MY NECK).

Weeks later, after my mom slightly recovered from the shock of her only daughter falling off a highway bypass and now being paraplegic, she was able to recover my phone from the wreckage and I received a phone call. … the nurse put the phone to my ears and it was a man saying “OMG THANK GOODNESS! HALLELUJAH YOU SURVIVED!” I was like “I’m sorry who is this?” He said “its the man that found your burning car off into the ditch at 4am with your legs hanging out the drivers side.” My mom took the phone and spoke to him. He explained that my phone was by the broken window and he took my # before the ambulance took me away to check on my status when he thought I would be in the clear. ..IF I LIVED. We NEVER met that man.
I am 100% sure that an angel came on the spot to make sure I lived. Jesus was looking out for me. The doctors say that I would NEVER walk again. Thanks be to GOD that causes me to triumph over the enemy I am a walking testimony of what Jesus can do. I kept reading the word and building myself up in faith.. Today there is NO EVIDENCE of me being in a wheelchair. JESUS Is my healer :). Where would I be if Jesus didnt love me….