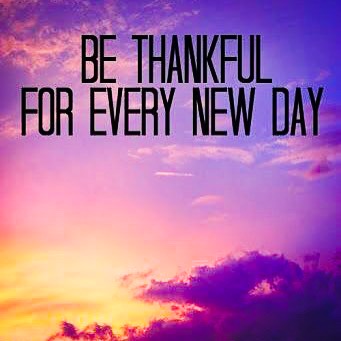 Last summer our van, was starting to have engine troubles. The only options we could come up with were to fix the engine for $5,000 or to pick up another van for $2,000. Not settled with either of those choices, I continued van shopping online when Holy Spirit told me that my dad would be giving me his van. My parents came by to visit later that summer and sure enough, my dad offered his van to me. The real testimony, though, is in the timing of when we got the vehicle.

After about five months of driving the truck, our other vehicle, it began to make funny sounds. As my husband was leaving work one day, he noticed the truck wasn’t handling right so his boss had him take the work car home. My dad had not given us his van yet so we tried to figure out what to do. Later that night, I received a call from my dad. He wanted to let me know that my brother-in-law had made the 4 hour round trip drive to retrieve the van that past weekend so that he could clean it up and surprise me with it. God took care of every detail and made sure that we had a vehicle waiting for us when we needed it!